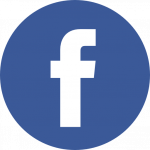 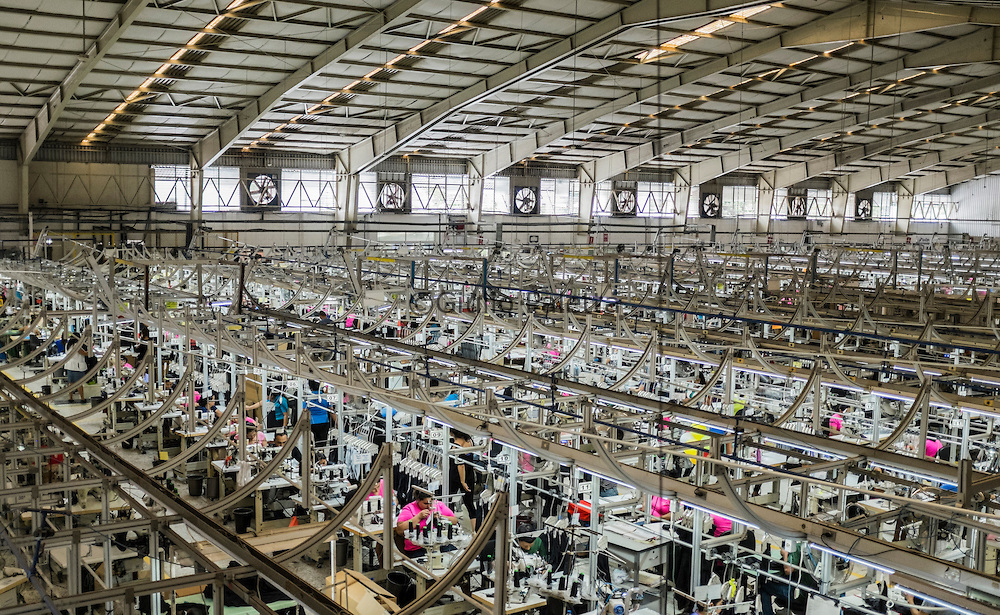 History of the Garments factory in Bangladesh: Under the Mughal rule, Bengal was the midpoint of the worldwide muslin and silk trades during the 16th to 18th centuries. During the Mughal era, the most important center of cotton production was Bengal and its capital city of Dhaka, leading to muslin being called “Dhaka” in distant markets such as Central Asia. From 1947 to 1971 most of the textile industries were in East Pakistan. During that period, in the 1960s, Bengali people entrepreneurs had set up their large textile and jute factories. In 1972 the new government formed under the leadership of Sheikh Mujibur Rahman who was also the head of the Awami League, enacted the Bangladesh Industrial Enterprises, taking over privately owned textile factories and creating a state-owned enterprise (SOE) called Bangladesh Textile Mills Corporation (BTMC). In 1974 new Investment Policy restored the rights to both private and foreign investors. Garments factory in Bangladesh’s development model switched from a state-sponsored capitalist mode of industrial development with mainly state-owned enterprises (SOE) to private sector-led industrial growth. In 1978 the first direct export of garments, 10,000 shirts to a Parisian firm, was shipped from a Bangladeshi firm.

Garments Factory in Bangladesh has many different parts:

The garments factory in Bangladesh is one the biggest and essential industries or economical part in our country and even in the whole world. Garments produce clothing which is an important part and parcel of every people’s life. The garment was used to make their clothing or products using garment manufacture. This process is very important to produce such an important product like cloth. Garment manufacture has 3 important parts which are essential to produce cloth.

Blueprint making: Blueprint making is one of the most important parts of Garment Manufacture. Blueprints can be given by the buyer or the garments can make their blueprint according to the marker or buyer’s demand.

Cutting the goods: Cutting is the 2nd most important part of Garments Manufacture. After spreading the fabric, cutting it according to the size is very important to give the fabric a unique shape.

Stitching Goods: Stitching Good is the 3rd most important part in Garments Manufacture. After cutting the fabric, stitching gives the fabric a perfect shape and size. This process can be done manually.

Clothing industry/ Fashion Industries: Clothing Industry is an industry of making and selling clothes. Clothing’s simple and best definition is style or styles of clothing accessory. There are so many expensive accessories around the world. The clothing industry makes those designs, manufacturing it, distributing it, marketing, advertising, retailing, and also promoting it according to the market demand. The clothing industry promotes all types of men’s, women’s, and also children’s clothing which were made by their designer according to the market’s demand. The clothing industry is upgrading day by day. In the 19th century, clothing was handmade and individuals but in the 20th-century clothing became a fashion and nowadays clothing is made by using modern technology such as sewing machines and other updated machines. In this global capitalism, arena fashion industries developed their factories for making more and more products of clothing. The departmental store is also increasing day by day and clothing becomes the priority for people. The clothing industry developed first in America and Europe. An American clothing industry might find fabrics in china and manufacture them in Vietnam but now it can be designed in one country, manufactured in another, and sold in another or world-wide. The fashion industry has the largest employers in the United States.

The clothing industry has four sectors:

Apparel industry: The apparel industry is an industry, which designs and sells clothing, footwear, and accessories. Include everything from basics, underwear, luxury items, sweaters, and handbags. Selling goods to the retailers, then retailers sold them to the customers at a profitable amount. Most apparel companies now have both retailers and buyers. The textile industry produces fabrics for use in apparel. Using natural fibers like wool, cotton, silk, and linen and also synthetic fibers like nylon, acrylic, and polyester can be used. According to apparel market growth 2012-2020. In 2017 it was estimated that the apparel market grew approximately by 5.46 percent compared to the previous year’s data. In terms of revenue, The United States and China have the largest apparel markets in the world. In terms of revenue. In 2019 The United States apparel market was valued at 368 billion U.S. dollars, with leading retailers brands such as TJX and Macy’s each bringing in around over 20 billion U.S. dollars.

Wholesale Business: Wholesaling is an act of selling products to another retailer, usually at a discounted price, then they sell the product to their customers. It is important to create a wholesale channel for a business that could allow selling products to the end consumer. Wholesale business is a business that separates companies Value from the Retail category. An apparel company could produce specific items under a brand, like ties and shirts, while excluding other products. Production can earn profit from developing countries, where labor costs are not expensive. The wholesale market is a seasonal process. Retailers stock the products before shoppers hit the stores during holiday periods. Brand names, in particular familiar offerings with a good reputation for quality, style, or value, are popular among shoppers. A clothing company possessing a broad line-up of well-known brands has a competitive advantage over its peers. In tough economic times, a customer might sell private-label goods to save money. Private-label goods can be found in department stores, discount chains, and regular shops. Despite being less expensive than branded items, the seller can make a good profit from it. In the business cycle, famous brand items and private products compete against each other. It’s better to compare sales on a year-to-year basis because of the seasonal nature, rather than sequential process. Gross and margins are the best standards for a company’s profit. Sale, supply chain, sourcing costs, selling, and general administrative expenses determine profitability.

Retail Finance: The retail supply chain consists of four members (manufacturers, wholesalers or distributors, and retailers). In every step in the chain is profit margin, which could be built by purchase. Manufacturers calculate the cost of making a product and add a profit percentage before selling the products. So a product cost $1 might be sold to wholesalers for $2. Wholesalers buy it for $2 and sell it to the retailers for $4. The retailers buy it for $4 and sell it to buyers for $8. That’s how everyone makes a profit from a single product.

Conclusion: Ecommerce has allowed consumer brands to launch and grow faster. As a result, many companies had taken wholesale as a retail trend. However, a new wave of wholesale businesses is thriving in the era of e-commerce. 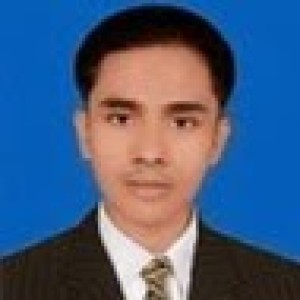 WE HAVE ONE GOAL

To Provide The Highest Quality
Apparel Design And Manufacturing. 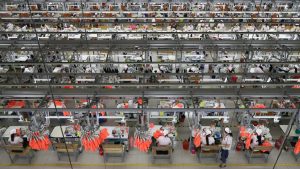 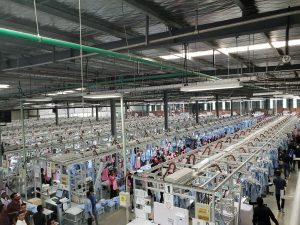 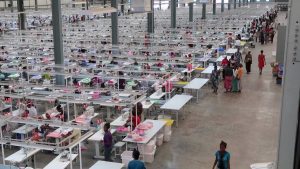